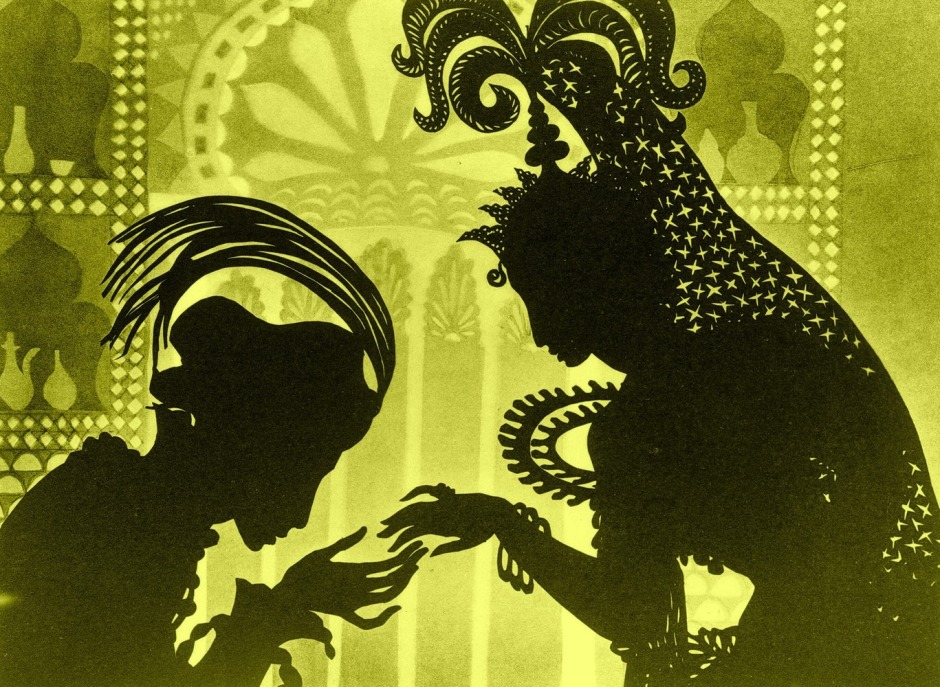 This Gateway Film Festival screening will provide a fantastic and unusual afternoon for families with children aged 5-6 and above.

The Adventures of Prince Achmed (1926) is a German animated fairytale film by film director and pioneer of silhouette animation Lotte Reiniger. It is the oldest surviving animated feature film, and follows the prince who rides his flying horse on a series of magical adventures, which include meeting a witch, seeing Aladdin, battling demons and even falling in love with a princess.

The screening will be followed by workshop of shadow-puppet making, where you can make your very own works inspired by Reiniger’s film and style.
​
Age Rating: PG (suggested age range 5-6 and older)
Ticket Information: £5 for 18+, £3 for under 18s including optional workshop (children must be accompanied by adults). Book tickets