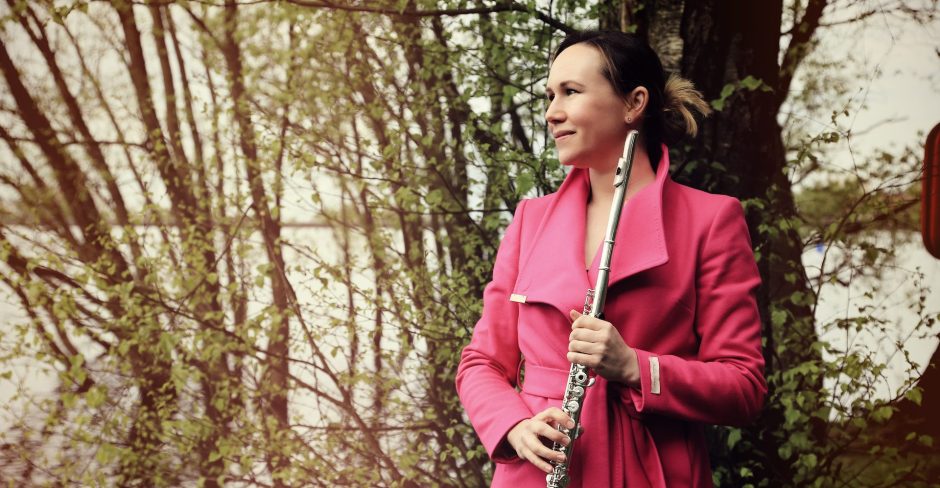 On the eve of “Star Wars Day” we have our first lunchtime concert of 2022 featuring two new stars in perfect harmony! Flautist Dana Morgan and pianist Charles Matthew are both appearing at Tuesdays Till Two for the first time, although Dana has performed several times at Piccolo. And, like all the best blockbusters, this concert will have a sequel because Dana and her flute will be returning on 10th May as the flute half of flute+harp duo “Amara Duo”, which also features Rita Schindler.

From the warmth and joyfulness of J.S. Bach’s Sonata in E major, to the elegance and quicksilver virtuosity of Taffanel’s Grande Fantasie on Mignon, this concert delves into the vocal tendencies of the flute. And from coloratura bravura to the  tenderness of Schubert’s Ständchen, the programme also features works by Mozart, Ravel and Sigfrid Karg-Elert.

Almost an extension of the human voice, the sound of the flute is unique in the way it can create a kaleidoscope of colours and styles, making music almost a form of storytelling.
Dana Morgan and Charles Matthews are prize winning artists who have performed internationally as recitalists and soloists, first working together as a duo on a tour around Australia and New Zealand. Their playing has been praised for its verve, energy and sensitivity.

As ever St John’s will be open for an hour before the concert begins, with volunteers from the pop-up café team offering lots of home made sweet and savoury treats as well as hot and cold drinks.

The concert will begin promptly at 1pm. Admission is free, but those who are able to afford it are asked to make a donation. The suggested amount is £5. 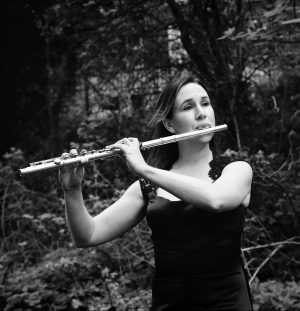 Dana studied the flute at the Royal Northern College of Music, before becoming fascinated by improvisation and contemporary music. She has won five star reviews for her playing as well as being the recipient of various prizes and accolades. Concerto performances include those by Khachaturian, Nielsen, Ibert, Reinecke and the Violin Concerto in E minor by Mendelssohn.

She enjoys a varied freelance career with an emphasis on chamber music and as a soloist, with Cuillin Sound, the Amara Ensemble (flute/harp) and Phileas (flute/piano) being her main focus.

Dana is passionate about encouraging students to perform to the best of their ability, lecturing on performance techniques and giving masterclasses and workshops on contemporary flute methods throughout the UK. She is the flute tutor for the Universities of Nottingham and Sheffield in addition to having taught for the University of Leicester and the Royal Air Force. She has been a guest tutor for Trinity Laban and the flute tutor for Raasay Music Courses and Malvern Winds.

Dana is currently working on a series of compositions for solo flute, including for glissando headjoint, and a new publication about the inner techniques of flute playing. 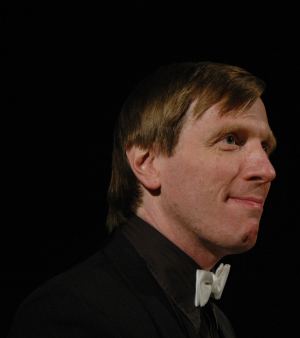 Charles attended the Royal College of Music, London, and was an organ scholar at Trinity College, Cambridge. He has won various awards, including first prize in the 1999 Liszt Organ Interpretation Competition in Budapest. His most recent solo recording is of Francis Routh’s cycle The Well-Tempered Pianist; some tracks from this CD can be heard free of charge at the composer’s website.
A collection of Charles’ compositions for flute and piano was published in 2006 by Schott.

Recent engagements include solo performances in the UK, Greece and Spain, as well as duo recitals with saxophone, flute, recorder, violin, viola and ‘cello.

Charles works as piano accompanist and organ tutor at the Birmingham Conservatoire, and also as a coach for the annual Curso Internacional Matisse in El Escorial, Spain.

Charles is married with three children.